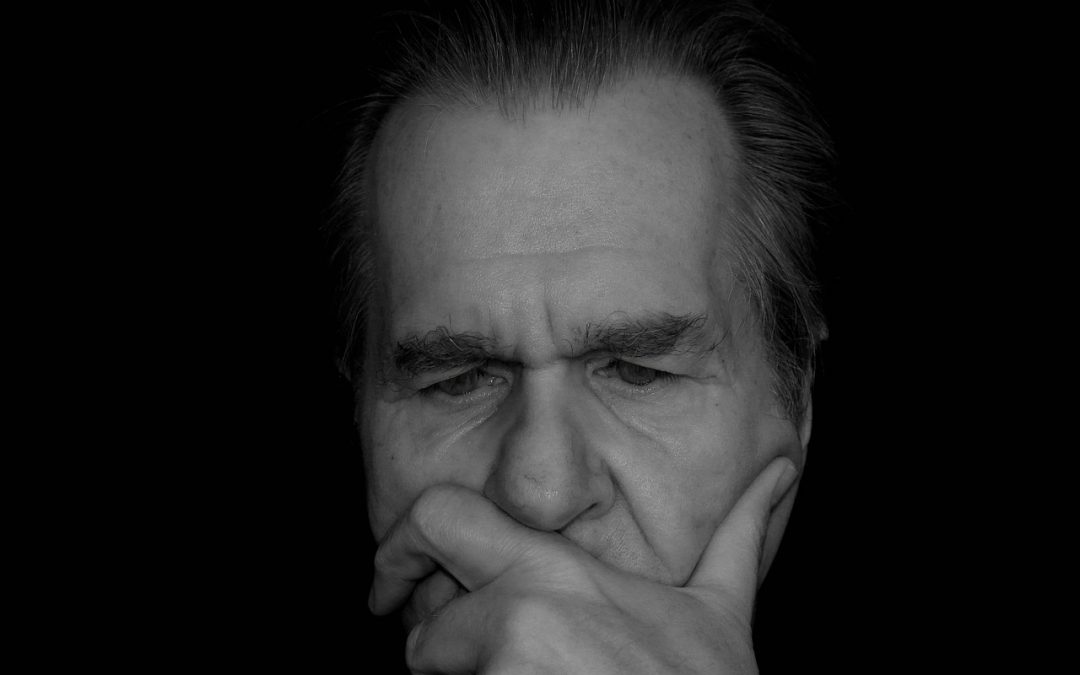 Whatever you do, focus and determination comes a long way. If you ask any successful person, they will tell you that a high level of concentration is vital. If you want to achieve your goals, you simply need to keep your eyes on the prize. You cannot be distracted.

Before anything else, readers need to understand that concentration is just another mental process. Like other similar processes, it can be augmented and enhanced with the help of the right nootropic supplement.  It is unsurprising then that improved concentration is one of the most sought after effects of nootropic use.

This article presents the specific way nootropic supplements can help you in this regard. 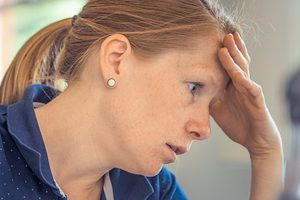 How does Concentration Work?

In a nutshell, concentration is defined as your brain’s ability to focus your attention on a particular task or stimulus, while completely disregarding other stimuli. In neuroscience, this is called selective concentration.

This ability is part of your mind’s executive capability that is primarily controlled by a specific region of your brain, the pre-frontal cortex. If you didn’t already know, this particular region of your brain is in charge of planning and shifting your focus, keeping your impulses in check as well as dismissing other potentially distracting stimuli picked up by your senses.

As stated earlier, concentration should not be seen as an abstract concept. Rather, in order to fully understand it, we should examine it as a state of mind that is directly influenced by your brain’s chemistry. In particular, it is dictated by the interactions between neurotransmitters vital to the process. Therefore, equipped with this basic knowledge, we have the ability to systematically influence our concentration levels.

There are a number of Nootropics that can help users boost their focus and concentration levels. This is done by increasing the brain’s executive abilities. While each of the different supplements you can use functions in their own unique way, all of them essentially deliver the same desired results, that is keeping your brain energized and prevent you from being distracted.

These concentration boosters fall into two general nootropic categories. Namely, these are the cognitive enhancers and the stimulants. On the one hand, your cognitive enhancers boost your overall cognitive abilities. Piracetam, for instance, affects several of your brain’s systems including your pre-frontal cortex. At the same time, they also help to reduce the effects of mental strain thus making simpler tasks easier. This is done so that you can perform mental tasks faster and longer.

Stimulants, on the other hand, are more straightforward in their approach. These nootropics give users the quick rush of energy, boosting their mood and improving their concentration levels. Undoubtedly, you have taken these nootropics yourself. However, it should be noted that their effectiveness is only short-term. Your body may build up a tolerance, hence limiting their effectiveness.

This article presented a concrete example of how nootropics, when properly used, can have a significant impact on our lives. So, if you want to have better focus and concentration, be sure to give these supplements a try.