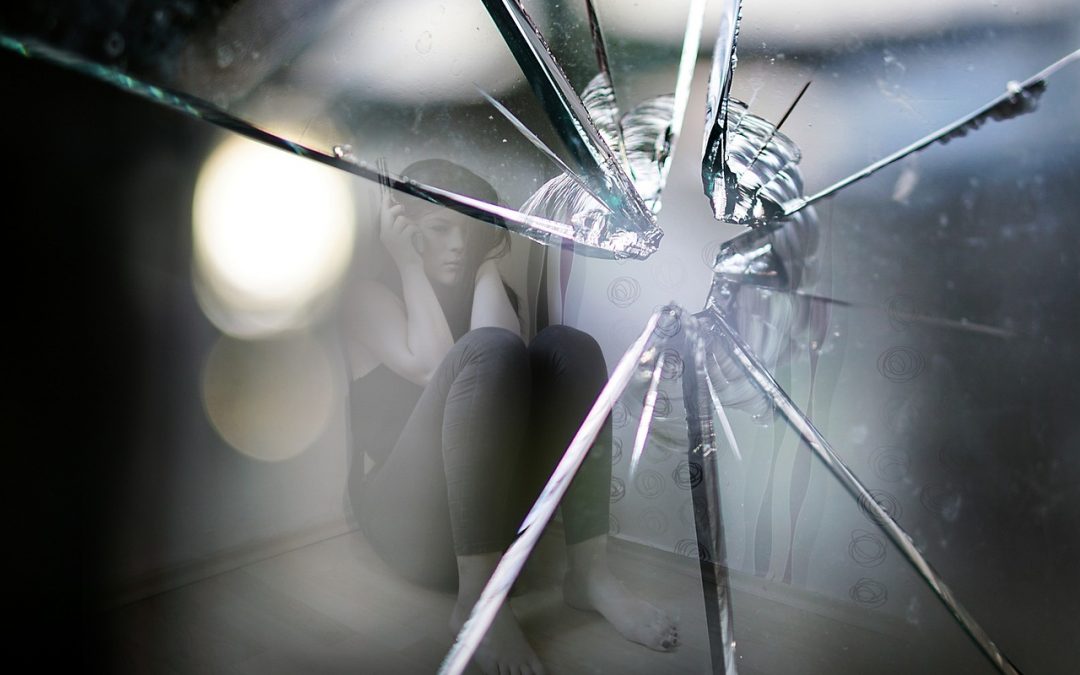 Anxiety is one of the most common problems people face today. It generally stems from an individual’s fears and worries. You have probably encountered it yourself, one way or another. For some people, it arises during critical moments. Whatever the reason may be, you are certainly not helping yourself by letting anxiety get the better of you.

Luckily, anxiety is itself just a mental process. More than the stimuli provided by your everyday life, anxiety is a product of your brain’s chemical processes. If this is so, then it also means that it can be properly addressed. It is just a matter of finding the right nootropic supplements.

This article delves into the chemical processes behind anxiety. Additionally, it also presents users with a possible solution to their problems. 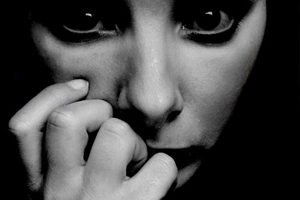 As you may already know, anxiety can have multiple causes. The reason behind this feeling of overwhelming stress and fear may vary between individuals. However, when looked at from a neurological perspective, it all comes down to the brain’s GABA deficiency.

For those who are unfamiliar with GABA, it stands for gamma-aminobutryic acid. This is a neurotransmitter that is a byproduct of another important neurochemical called Glutamate. To put it in simpler terms, GABA is in charge of stopping the feelings of anxiety. This is because it is the main anti-anxiety neurotransmitter. Its job is to inhibit the effects of anxiety on your central nervous system.

When people experience a GABA deficiency, the nerve cells have the tendency to become agitated. Without GABA, they are able to transmit signals much faster than they are intended to. Conversely, when your GABA levels are higher, there is less chance that you will experience this chemical anxiety. With a high GABA level, you will notice that you will feel more laid back and at ease.

Low GABA levels can also pose some dangers for you. In mild cases of GABA deficiency, you may be overwhelmed by a feeling of nervousness, mental exhaustion, and even compulsive behavior. However, in more extreme cases, this condition can lead to panic attacks and seizures.

It is unsurprising then that a number of sedatives are designed to stimulate the production of GABA. The same principle also applies to nootropic supplements. If you want to build your own stack, make sure that you put in a nootropic that induces GABA production. This way, you are ensured that you will be able to get the calming effect you are looking for.

Nootropic enthusiasts will agree that Phenibut is one of the most effective nootropic supplements for anxiety relief. However, it is also very strong. That is why it is not recommended that you take it on a daily basis.

This particular supplement is derived from GABA itself. However, some might argue that it is actually better than the original. This is because it has the ability to quickly deliver its intended effect. It does so by traversing the blood-brain barrier which hinders other nootropics.

If you are feeling overwhelmed and anxious, then try this nootropic supplement.